The Planning Department collects and maintains statistical information from the US Census Bureau and other data sources which describes demographic, housing, and economic conditions and trends within the County, Municipalities, and Townships. Links to other demographic data and sources can be found on our Census Data Links page. (Custom census data maps coming soon) 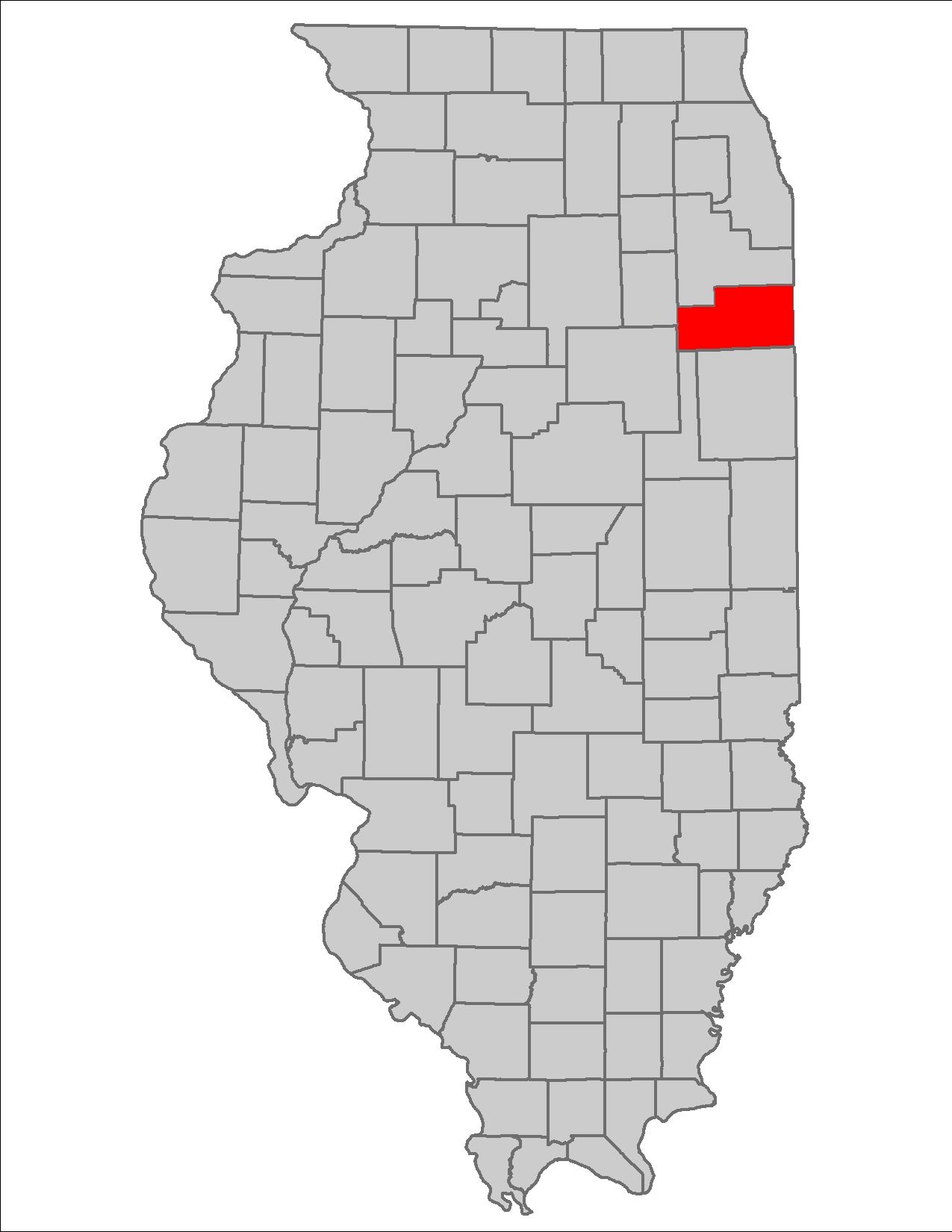 The following chart depicts the County's growth between 1860 and 2000.

Kankakee County was established February 11, 1853 and has grown at a steady pace ever since. The County contains 677 square miles and is the 18th largest county out of 102 counties within the State of Illinois. Shown in the table below are various demographics for Kankakee County from 1990, 2000, and 2010 Census.

Educational Attainment - 25 Years and Over

Source: U.S. Census Bureau
Note: To date only total population, race, and total household data is available from the 2020 Census.

The links below allow you to view a four page demographic profile from the 2000 Census for the County, each municipality, township, and the State of Illinois. You will find data such as population, age, race, employment, housing, income, poverty, etc. By selecting the Census Maps link you will be able to view the 2000 Census Tract & Block Maps for Kankakee County. Detailed Census data is available on the Census Bureau's website.

The Planning Staff researched each community within Kankakee County, and generated a profile for each community as well as the County. The profiles were incorporated into the Community Profiles guide, which can be viewed below, and includes information such as municipal data, ordinances, services, transportation, statistics, population history, and utility information. 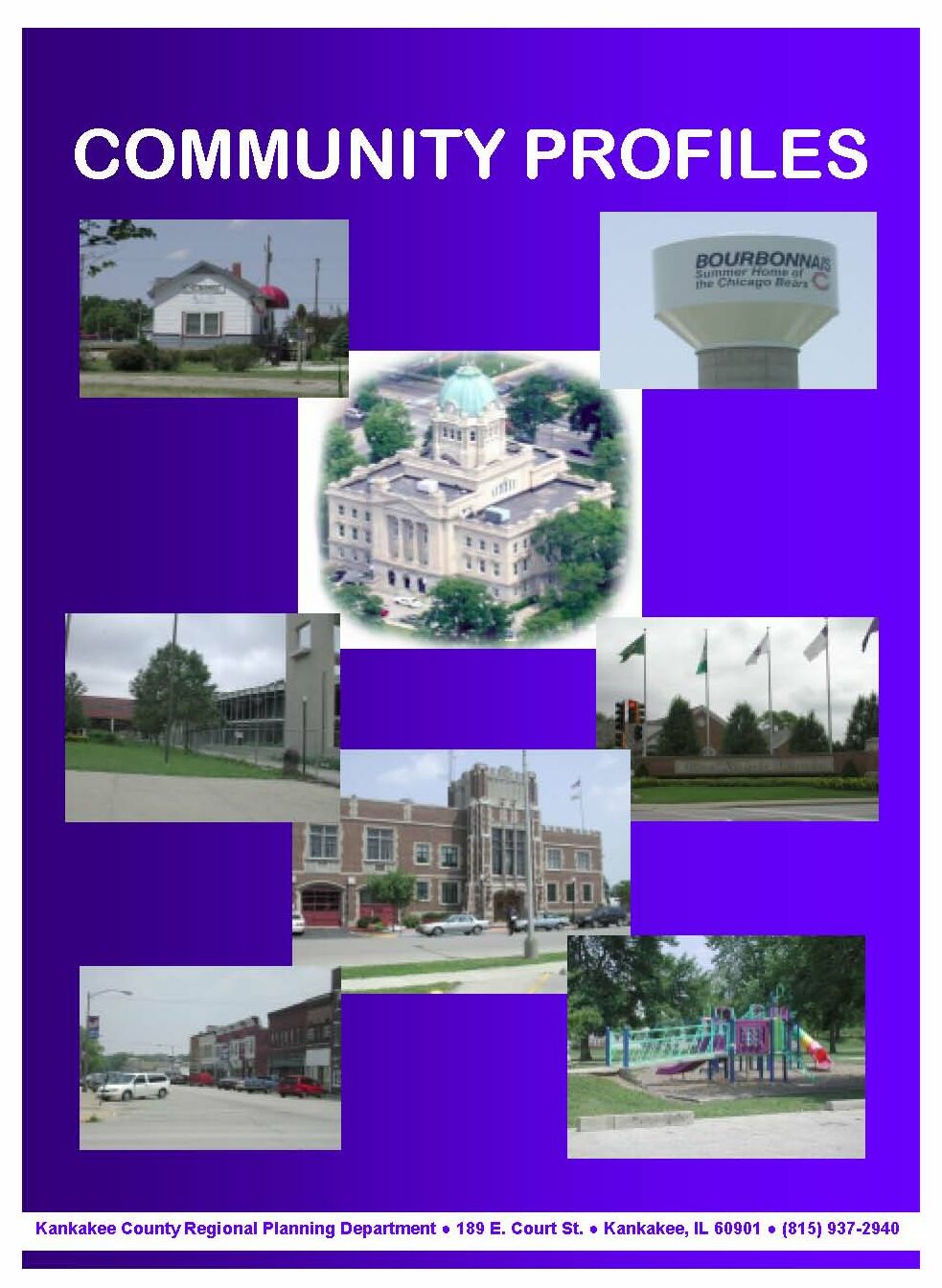